So Boris has a plan for Brexit that the EU can accept (about time).  The only minor problem is that pretty much no one else thinks it has any merit.  Ex-allies like our very own DUP, the softest and most cuddly political party since Stalin, have reverted to type.  Like the deranged, retarded children that they are they have relapsed, and are back to using their usual vocabulary of two whole words, no and never!  It is a pity that they are not honest enough to use either of those words when offered their monthly pay cheques from the Stormont Assembly that they have refused to attend for over 1000 days now.


Meanwhile the Conservatives, who let’s remember started this whole mess to try to bring together factions in their own party, are acting with such reckless economic abandon that they make Corbin’s calls for nationalisation look sensible.  Surely, they can never again make claim to be ‘the party of business’?  Labour too are still shedding members over anti-Semitism, so the whole two party system appears to be broken.  Perhaps this is just as well, since any sane person wouldn’t let either of those two leaders organise a Halloween party let alone a country.


Speaking of countries, I suspect that the D.U.K will fractionate into some of its constituent parts after this.  A Second Scottish independence referendum is now much more likely, and also much more likely to be successful.  Yet, good old Boris doesn’t appear to care.  He looks to be so Anglo centric that all those troublesome northerners beyond Hadrian’s Wall simply don’t count.  In terms of both population and the size of their economy they rank below the single English county of Yorkshire, so how can these strange accented barbarians dare to influence the rightful decision of the good and comfortable people of the home counties?  Is it not strange accents just like these that Boris’s good and friendly neighbours voted against in the first place?


So where does Northern Ireland fit into all this?  Since Boris’s agreement specifically includes many of the things that his ex-friends in the DUP would not countenance, I can only assume that our accent here is so strange to him that he cannot understand it?  Calls for a border poll are already being made, which if successful could reduce the six counties here to about one and a half.  The minor inconvenience of our small but troublesome province has been neatly swept under the EU carpet.


So, what may result from all this?  It’s bye, bye Great Britain and hello Little Britain.  The United Kingdom of England, Wales and County Antrim.  Irish counties are an English administrator’s invention anyway, so if a few map lines have to be redrawn who cares?  The Union Jack that so many of the yobs that cried about a return to the mythical days of empire held out with such pride will have to be redrawn too, removing the St. Andrew’s and St. Patrick’s elements.  Somehow the Welsh never got a constituent part of the Union Jack, but that could be remedied in the new version.  If you can suggest a good combination of the three flags below, please contact Boris. 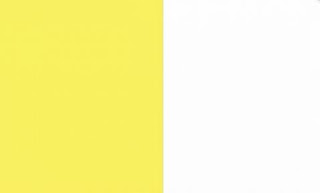 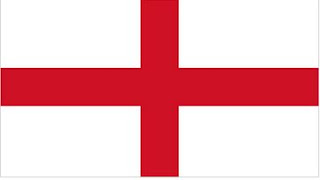 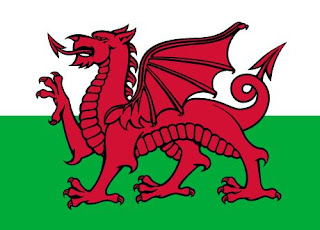 The flags of Antrim, England and Wales.  Feel free to make your own 'union' combination of these.

At any rate, we that live within the current borders of the D.U.K. are completely D.U.K’ed!
Reactions: