Showing posts from November, 2018
Show All

Wednesday, November 28, 2018
Below are as many Irish jokes as I could rustle up.  Feel free to add more in the comments to this.  Enjoy. My mate Paddy just told me that he robbed a shop last night. "What did you get?" I asked. "26 pictures," he smiled, showing me. "The cheapest one is worth over £180,000." I said, "Paddy, these are from an estate agents." A spokesman at Ringsend sewage plant in Ireland has announced plans to extend its capacity. "By how much?”, asked the reporter. He replied, "Two turds." Paddy texts his wife... “Mary, I’m just having one more pint with the lads. If I’m not back in 20 minutes, read this message again.” One afternoon Paddy and Mick were having a pint at a pub across from a brothel. For the craic, they sat in the front so they could watch the comings and goings across the street. The two lads were shocked when a Presbyterian minister walked into the brothel. "Begod," says
2 comments
Read more 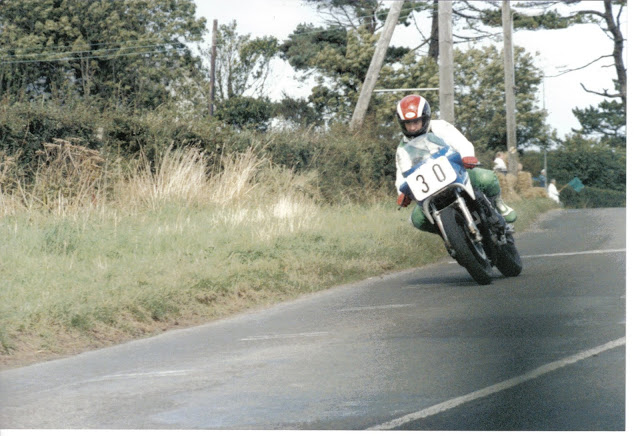 This series of articles was originally published at: http://www.realclassic.co.uk/ Part 1 can be found here:  https://oldandireland.blogspot.com/2018/11/paddock-days-part-1-getting-mobile-on.html Part 2 can be found here:  https://oldandireland.blogspot.com/2018/11/paddock-days-part-2-practical-jokes-and.html In my early days knocking around the Paddock there were still a few of the more occasional residents that I knew only vaguely.   Their bikes however were well known and a constant source of interest.     And it wasn’t just me, with meticulous nightly inspections being carried out by wandering groups or interested individuals either with or without the owners’ presence.   Walking the line of parked bikes was always something of a ritual.   Amongst a row of fairly standard and well known bikes the exceptions stood out.   A yet to be repaired scuff from meeting the tarmac, often told of recent events long before the owner had a chance to put a spin on his folly, while so
Post a Comment
Read more 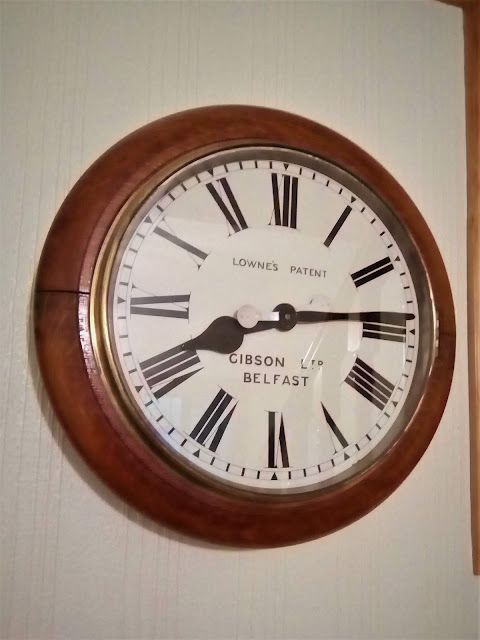 I worked for many years in City Hall.   It is a building with real character (it first opened in 1906), and although working offices have now largely moved out of City Hall to make way for public display spaces, there used to be many, many individual rooms within the building.   When I worked there, each office was allocated a storage area in one of the basement rooms.   These too were fascinating being full of old ledgers full of beautiful copperplate writing and ancient books of local bylaws.   In one basement that I used to visit occasionally, there was a huge leather bound volume of these bylaws (dating from the 1840’s if I remember correctly).   My reward for each dusty basement visit was to open it at a random page to see what I could find.   I remember discovering such anachronisms as a bylaw that banned keeping pigs inside a boarding house.   Another specified the amount of straw that was to be packed around gunpowder barrels when transporting them in carts through
Post a Comment
Read more

A pessimistic speculation on the future course of everything. 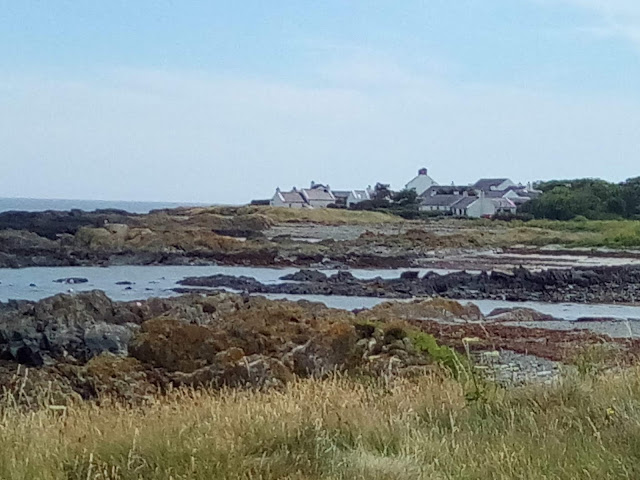 First a disclaimer (or three):     As I said in my profile, I never promised that readers were going to like or agree with everything that I write.   If you don’t, feel free to post a comment to point out the error of my ways.   The economic theories described below are gross simplifications. This is a worst case scenario, but unfortunately, I don’t think it is impossible. _____ The picture is of Kearney, in Co. Down (You might as well have something picturesque to look at) How many Politicians can you think of that you actually believe are honest, hardworking and intelligent enough to be let out on their own?   We seem to have particular issues with this here in the North, yet we keep re-electing these sectarian plonkers.    Look at the state of this province.   The RHI enquiry continues showing up cronyism, incompetence and downright greed, Stormont still does not exist despite a backlog of huge and urgent issues that need dealt with (not least of which i
Post a Comment
Read more
More posts