Showing posts from December, 2018
Show All

For the love of a dog and vampires! 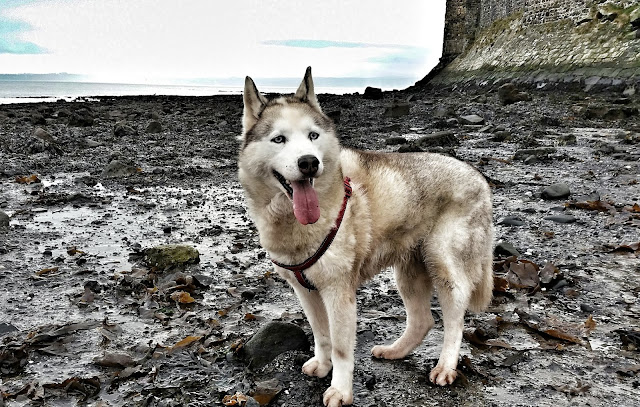 This memoir of a much loved pet was sent by a friend, Mark McClean.  The hugely strong links formed with family pets never ceases to amaze me, as does the trust that these beautiful animals place in the strange two legged companions that they choose to live with.   Dogs can melt the hearts of even the strongest of us.   Rest in peace Gracie. _______________ It all started in 1987. The setting was a small fictional town in northern California called ‘Santa Carla’. The protagonist was a young teenage boy called Sam and his husky-type dog: Nanook.   The inciting incident of the film plot unfolds to reveal Sam, along with Nanook and his family have just moved into a small sleepy seaside town stalked by vampires!   Have you guessed the film? The Lost Boys . It was a cult-classic of the late ‘80s starring the late Corey Haim, Jason Patric and Kiefer Sutherland. In the middle of all the punchy one-liners, guts and gore special effects a typical 80s horr
Post a Comment
Read more
More posts