The Battle of Magenta took place near the town of Magenta in the Kingdom of Lombardy–Venetia, a crown land of the Austrian Empire on 4 June 1859.  The dye was discovered in 1859 and named in honour of the event.

Now here is the Irish bit; the leader of French forces was of Irish descent.  According to Wikipedia, his family his family originally had land in Munster, lost it because of Cromwell, and then eventually emigrated to France after 1690. Patrice de MacMahon (Paddy to his mates) joined the French army in 1820 and distinguished himself fighting for Napoleon.  After winning the Battle of Magenta, he was made Duke of Magenta, before eventually becoming President of France!

Let’s face it, when you are buying second hand it pays to be cautious and to look for faults that the buyer may not have declared.   I have no problem with this, although I do try to be as honest as I can when selling anything.   What I do have a problem with are undisclosed problems that would be dangerous, but which would be impossible to find on any inspection without both prior knowledge of what to look for, and disassembly of the item being bought. Old and new sprockets from the Funduro.  The gearbox output shaft should be a good fit in the splines shown on the new sprocket on the right.  Instead its splines wore quickly to almost non existence. If you have read my last two motorcycle related posts here, you will have followed the tale of me buying and fixing up an old 1994 BMW F650 Funduro for winter transport.   You will also have read of the numerous faults that these bikes are afflicted with and the ones that I suffered.   I have no doubt that if BMW had produc
Read more

The following scans are from a book called ‘ Foot-Loose in the British Isles’ by a traveler called Harry A. Franck. First published in 1932, it shows Ireland at a time when the two new states were still finding their identity, while also dealing with the financial consequences of the great depression.   In his career, he travelled to a good proportion of the world’s continents.   His exploits are well worth reading, even though they display many of the more repressive attitudes prevalent at the time (as you will see on the first page of these scans).   Get past this, and you will find an intelligently written, entertaining snapshot of our little island, in a time now long gone.   Many of his books are available free on Project Guttenberg ( https://www.gutenberg.org/ ).   Look up Harry’s entry on Wikipedia; he led an interesting life. I will post these scans by chapter over the next few weeks as I get time to process them.   Since I will use Harry’s chapter names, this should also
Read more 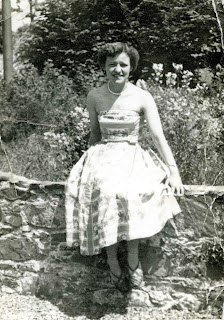 My mother died earlier this year, so while her stories of growing up and making her way her in Ireland are still fresh, I thought I would write a few down.  I hope you enjoy them.  _____ We all know that the last 40 years or so have been a time of massive change throughout the world, not least because of technological change.   The transformation of Ireland from insular island to outgoing European state has been no less spectacular in that time.   Go back another 40 or 50 years beyond that, a time still in the living memory of many of our older citizens, equally great influences like the great depression, world war and the birth pains of the Free State itself were making their mark.   Into this maelstrom, in 1929, my mother was born on a small farm in the Ox Mountains of Co. Sligo, right on the border with Mayo. The middle child of three, they seem to have had an idyllic upbringing. My grandfather was obviously in love, for at some point the family moved to a farm near Coolane
Read more 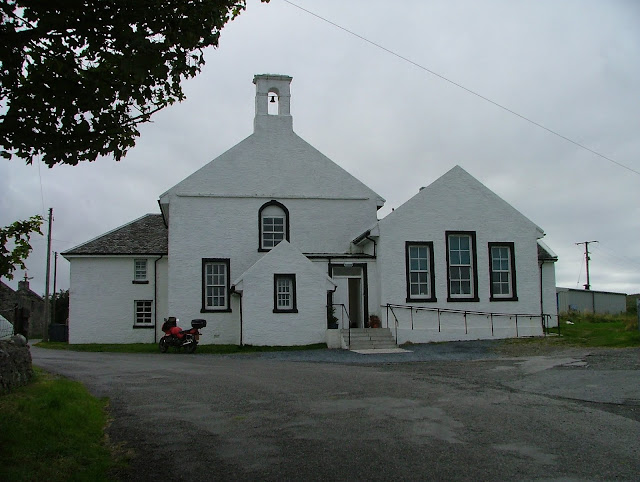 OK, Islay has nothing to do with Ireland, but it is only twenty five miles off our coast, and the scenery and culture would be familiar to anyone who lives here in Ireland.  This story was originally published way back in 2008 in Minnesota Motorcycle Monthly, a great magazine in its time.  I thought this was sufficiently far removed from the current Covid crisis to give us all a small reminder of better times. Enjoy. __________ My home in Northern Ireland provides scope for many good scenic runs on a bike.  One familiar and rightly popular local run follows the coast north through County Antrim from the narrow confines of the Irish Sea to the open Atlantic.  The two waters meet off Ballycastle, a harbour sheltered by the rugged cliffs of Rathlin Island 3 miles offshore.  Look west from here on a good day, and the coast winds off toward Donegal and the open ocean, look north and off Scotland’s coast, the horizon is broken by Islay, the first of the Hebridies islands, and by the h
Read more

The Irish Rebellion of April 1916 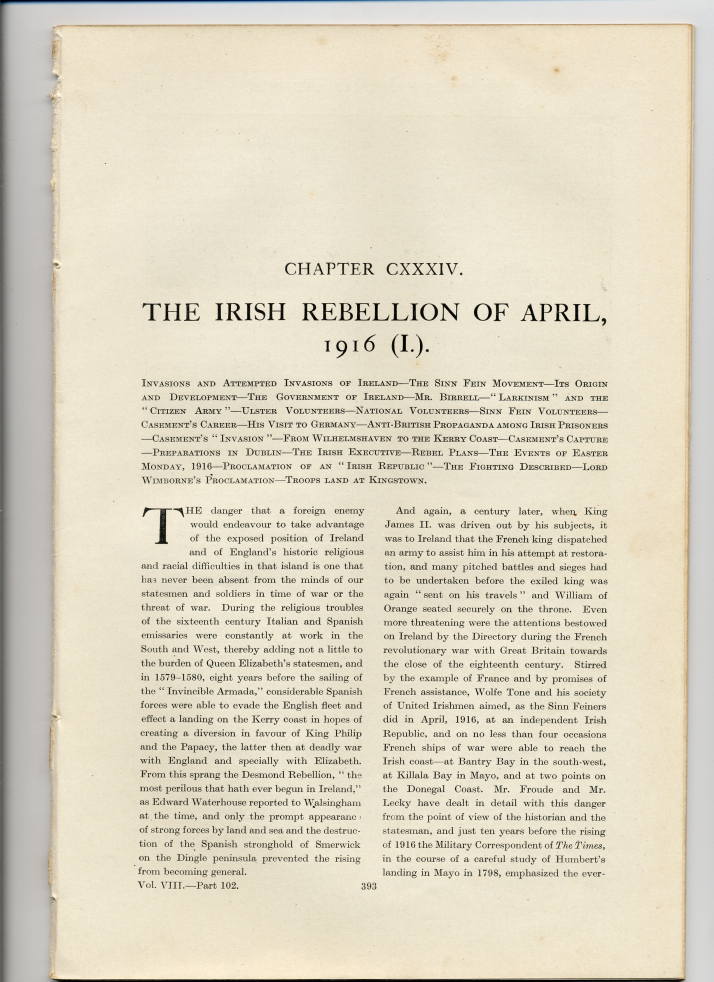 Happy Easter everyone.  I thought it would be good to post this since it is both timely, and has absolutely nothing to do with the current crisis..  It comes from one of a series of books published by The Times newspaper (The Times History of the War).  These were published as WW1 was still in progress, so give a good contemporary account of events that were still then withing Britain.  There is a lot of detail here. Enjoy.
Read more