Thursday, March 19, 2020
It's becoming a strange world out there.  There were probably more buses in Belfast city centre this lunchtime than people (see the pictures). 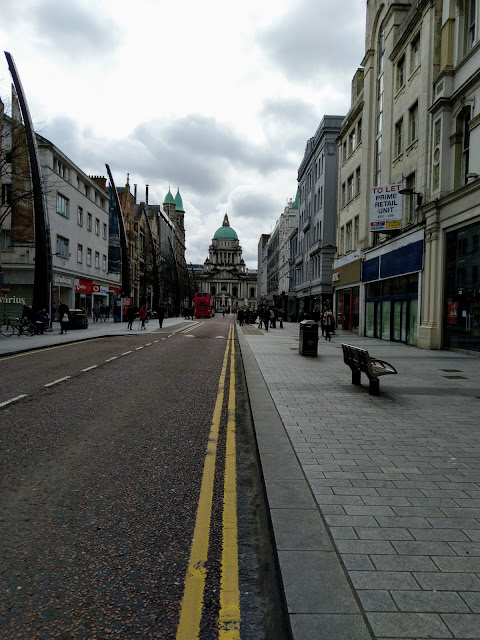 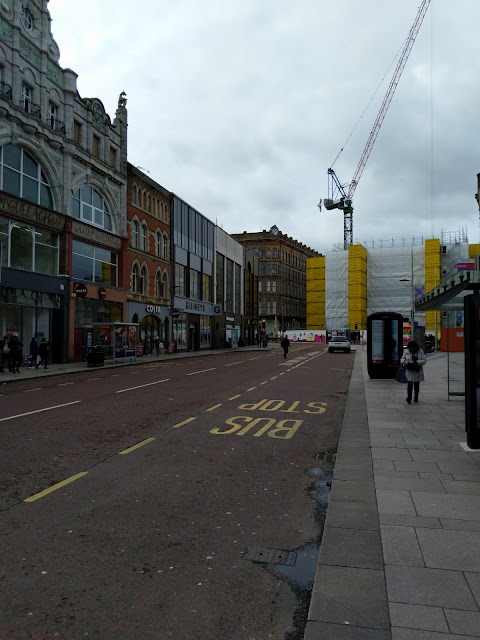 We have been experimenting in work with letting vast numbers of people work from home via a bespoke VPN connection.  I and a few other unlucky 'volunteers' are still in the office to monitor the result.  It has been very busy.


Better yet have been some of the very irrational things that our staff have done or queried.  Like the woman trying to keep in contact with the rest of her team via Skype.  When this didn't work, she called in angrily complaining.  Yet, a little questioning discovered that she was using her home PC, which had neither a camera, or speakers.  Skype didn't have a chance against this person.


Then there was another staff member who could not connect.  Our questioning eventually revealed that although they had followed the connection instructions properly, they had switched their work PC off before leaving work the previous day.  Or, the numerous people who had been told to work from home by their managers, but neither they nor their management had contacted us in advance to give them permission to get through our security.  Perhaps the worst call today so far has been the person told to work from home who then called us to ask how they would connect, since they did not have either a PC or an internet connection at home!  There are times when I despair of the human race.
Corona Corona V the human race The state of human intelligence
Reactions: