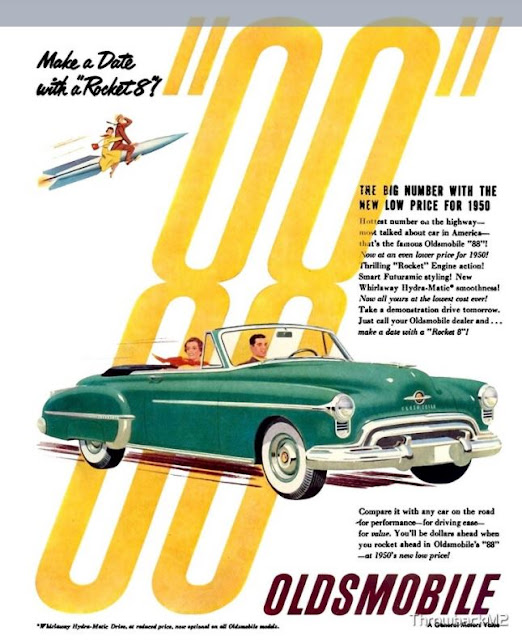 There are many candidates that might be considered as the very first rock 'n' roll record.  One of the most promising ones is Rocket 88 (watch it on Youtube here: https://www.youtube.com/watch?v=Gbfnh1oVTk0).  This birthday really happened in April of this year since the record was released then.  I am surprised that the 70th anniversary of its release (April 1951) didn't get more headlines.

It is credited to Jackie Brenston and his Delta Cats, but in fact this was an alias for Ike Turner and his Kings of Rhythm.  A damn fine record that spawned a whole genre.  What's not to like?  It is certainly worth celebrating.  :-)

Wednesday, December 08, 2021
If you have been reading these ramblings for a while, you may have read here:  The Burning Question of Our Times. (oldandireland.blogspot.com , that my conscience is giving me grief for my many years of burning petrol for fun.  You may even have seen this, posted way back in September 2019:  Old Ireland, new technology. The search for reliable solar water heating. (oldandireland.blogspot.com) , where I was looking for a good alternative for a solar thermal system that we had fitted on our roof. The tubes for it were made by a local company called Thermomax, and supposedly had a twenty year guarantee when we bought them.  They broke repeatedly and eventually catastrophically which meant that they were never likely to pay for themselves, and the guarantee turned out to be worth nothing because Thermomax went bankrupt.  Great. Because of my experience with those thermal tubes, there was no way that I was going to fit anything similar any time soon.  Still, I needed something to assuage t
Read more